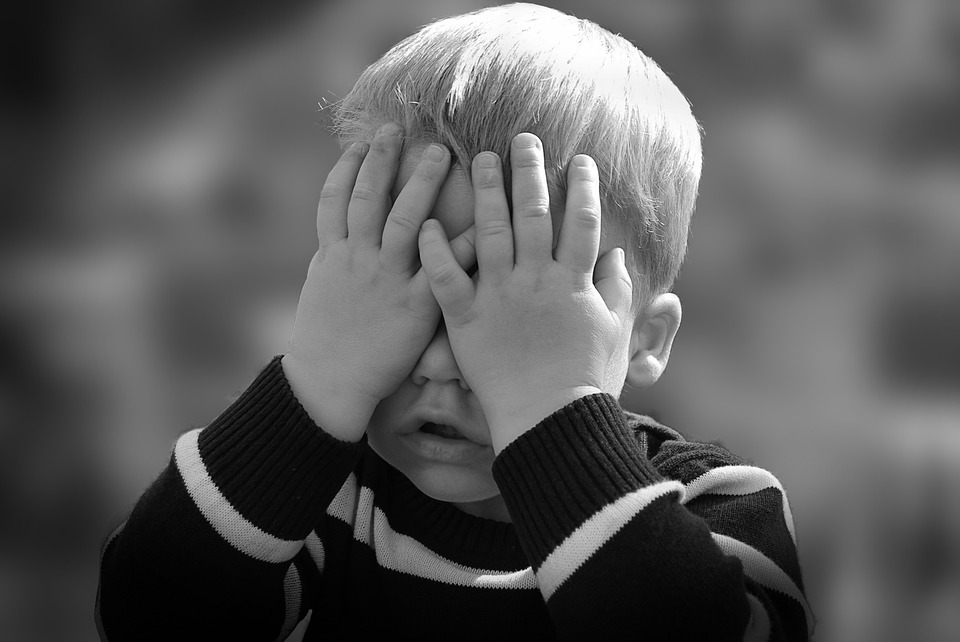 As parents, your major concern is the health of the child, especially when your child is few months old. As parents, we often feel if we are giving the right kind of food that a child requires, all the more because we see food poisoning happening all around us. Diarrhea is one such disease that’s very much a threat these days. Diarrhea has one prominent symptom which is characterized by loose stool that is flashed out at frequent intervals more than one time a day. The most serious concern for parents is that if affects children about ten to fifteen times in the first 5 years of its life.

More often than not, diarrhea is mistaken with dysentery. This disease is slightly different from diarrhea where blood or mucus is passed in the stool. Your child stands a chance to be affected with both of these diseases while still in his tender years. So, if affected by diarrhea, you must start treatment for the child even before he is admitted to the hospital. 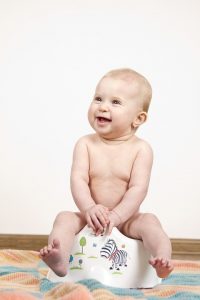 Short term diarrhea is generally a symptom of bowel infection, i.e. gastroenteritis. This is usually caused by some kind of virus, bacteria, shigella, parasites, etc.

Diarrhea can be caused by several things. Let us discuss some of them.

Mostly diarrhea is the result of infectious matters in the food like bacteria, viruses or parasites. The common bacterium behind it is E.Coli and salmonella that can be picked up through contaminated food and drink.

There are two types of diarrhea: one a short term and the long term diarrhea.
Short term diarrhea usually occurs due to viruses, parasites and bacteria in the food.

The most significant result of a disease like diarrhea is loss of water and electrolytes from the body like sodium, potassium, chloride, etc, which if not replenished on an immediately basis, leads to a state of severe de hydration and coma.

The best way to go about treating this disease is drinking lot of water and maintaining a basic water level in the body. This is best accomplished by the oral rehydration salts (ORS). As soon as your child starts have loose motions, you should start giving drops of ORS. Make sure to give atleast 200 ml of ORS after every bout of loose stool. 50 ml and 100 ml is recommended for new born and infants respectively. An ORS can also be supplemented with sugar water with salt. You can make a solution with a teaspoon of sugar in a 200 ml of water for your child.

How to feed your child during diarrhea: 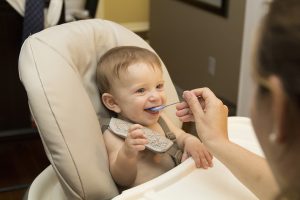 Diarrhea is detrimental to the overall growth of the child as many times a lot of nutrients are lost during diarrheal stools. Often, children end up suffering from malnutrition due to these diarrheal episodes.

For babies who are on breast feed, breast feeding should be continued as often as possible depending on how often the child desires it. For babies who are fed artificially, milk should be mixed with water of equal volume and then fed along with ORS for a day or two. This formula is only for the diarrheal period, after that one should revert back to the original routine.

If your baby is fed through bottle, the baby is more likely to develop stomach disorders as compared to breast-fed babies. You can very well avoid such a situation by preparing her feeds very carefully. When it comes to children, one needs sterilize all the feeding equipment and throw away unfinished feed instead of keeping them for the next feed. One should never keep a feed warm for a long period of time.

For children who are old enough, the diet, both solid and liquid should contain enough calorie-rich food, for example, khichri, dal rice with minimum spices, etc. however, fat and spicy food should not be eliminated entirely, and its intake should decrease. Instead one large feed, children can be fed in small little amounts a small little feeds are generally endurable by children.

If your child vomits:

Diarrhea might be accompanied by occasional vomits which don’t really call for any treatment. If your child vomits during the ORS therapy, you should stop giving her the ORS for about 10 minutes and then restart.

As parents, it is really troublesome when kids have such diseases. At such situations parents should be really patient and keep their cool. Children’s health is one issue that worries parents like nothing else. With proper care and medication, diarrhea can be treated well. 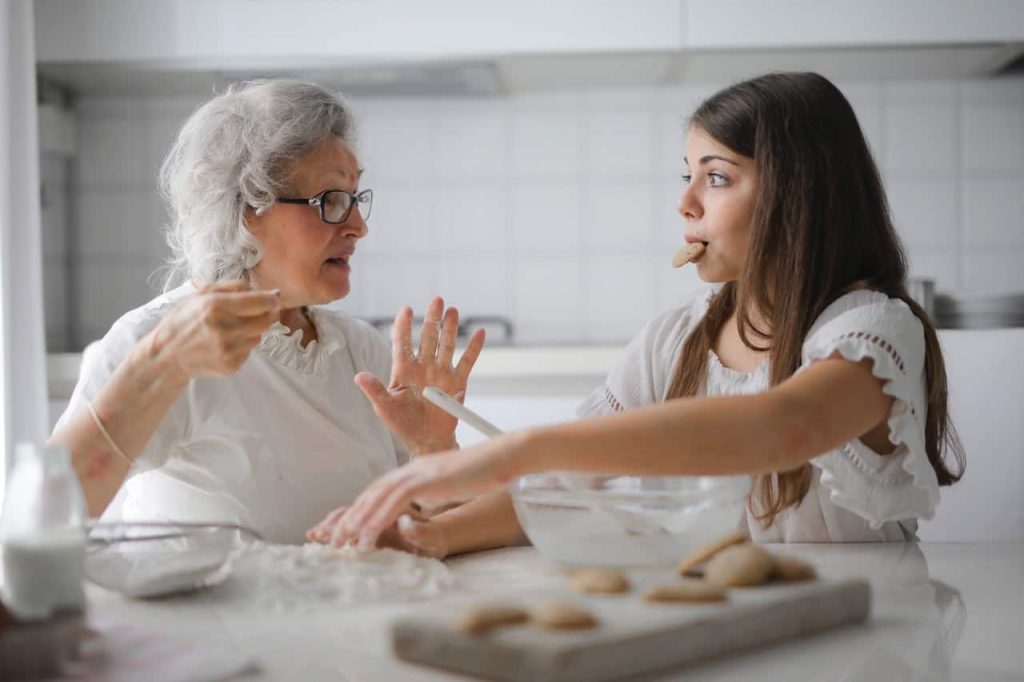